"I’ve had a passion for music since I was a kid."

A Passion for Playing Music

“I’ve had a passion for music since I was a kid. I remember getting my first record player for Christmas, when I was eight,” says Brent Faddies, known to dance floor audiences as DJ BFAD. “I used to sit for hours and just play records, and bring it in for show and tell in school.” Brent’s passion for music flourished as he grew up, fuelling his success as one of the Lower Mainland’s best DJs. “Music was always my thing, I was always known for music,” Brent says. “It was just a natural progression to turn it into a career.” After moving to London to chase the music dream, Brent spent years working in a record store. It’s where he built his vast and comprehensive musical tastes and knowledge. When he moved back to Canada Brent decided it was time for DJ BFAD to take over.
“So many huge DJs used to come into the record store, I’d see what they were buying, hear their tricks,” he says, “and I knew I had to do it.”

Getting the Party Started

“My main goal is that everyone has fun, enjoys themselves and the music,” says Brent. “That gives me pleasure, it gives me enjoyment. Otherwise, I’d be doing something else.”

For the most part DJ BFAD’s job is to keep the dance floor moving, but he can also provide the perfect backdrop for social conversation, or create that perfect spark to turn a corporate event into a memorable occasion, depending on the clients’ needs, and the direction the night takes.

“I definitely have my own tastes. I hate the cheesy wedding songs,” Brent admits. “It’s lost me a few gigs, but gained me way more once the referrals start coming in.” Attendees and organizers alike have enjoyed DJ BFAD’s selections, and trust him to provide the soundtrack for whatever event they might host next.

“There are moments in certain music that everyone gets, that just get in your gut,” says Brent. “I love finding those ones.”

Music Taste you can Trust

“Some of the bigger DJ companies, you don’t know who you’re getting for the event," says Brent. "When clients hire me, they get me. They can relax because they know exactly who and what they’re going to get, day of the event.” DJ BFAD’s strong reputation is built on attention to detail and a determination to be prepared for every event and eventuality.

“I really get to know whoever’s throwing the event. I really try to get to know what they want, really dig down,” Brent says. “When I show up, it feels like I’ve already done the event in my head.” DJ BFAD ensures every event goes off smoothly and memorably, and that above all else, everyone has fun.

“Putting something out there that people enjoy, to help them have a good time,” he says. “That’s my priority.” 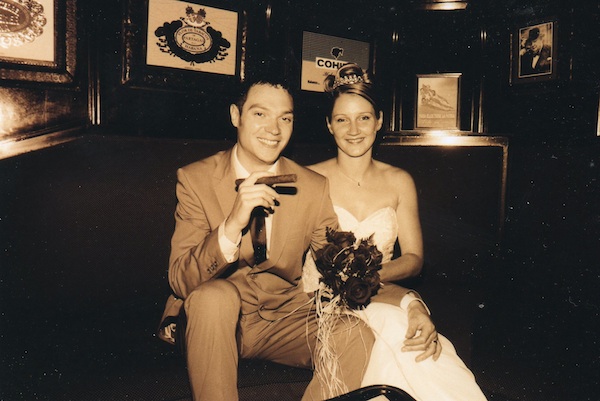 Some of my desert island discs include: 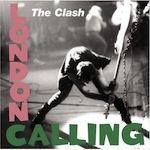 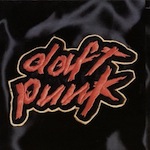 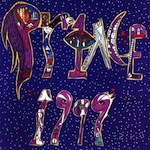 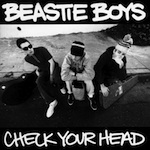 ...the list could literally go on forever. I love music - it's in my DNA, it's my passion! 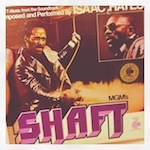 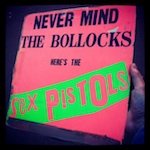 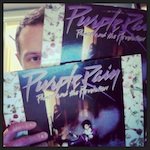 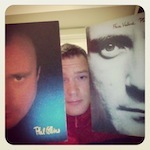 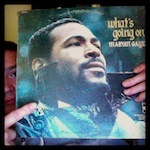 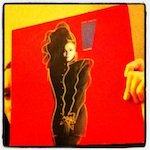 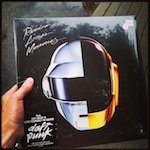 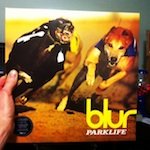 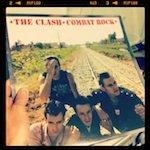 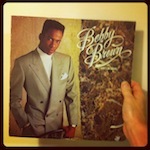 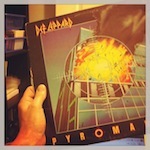 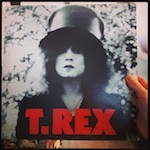 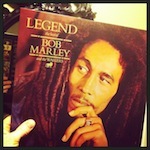 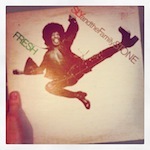 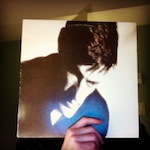 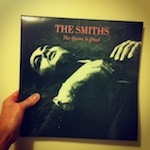 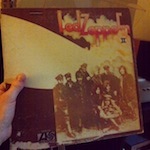 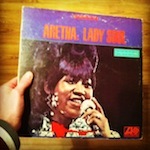 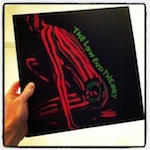 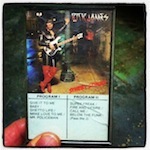 Get in touch - you can either drop me a line or give me a call to discuss what type of music you want for your special event.